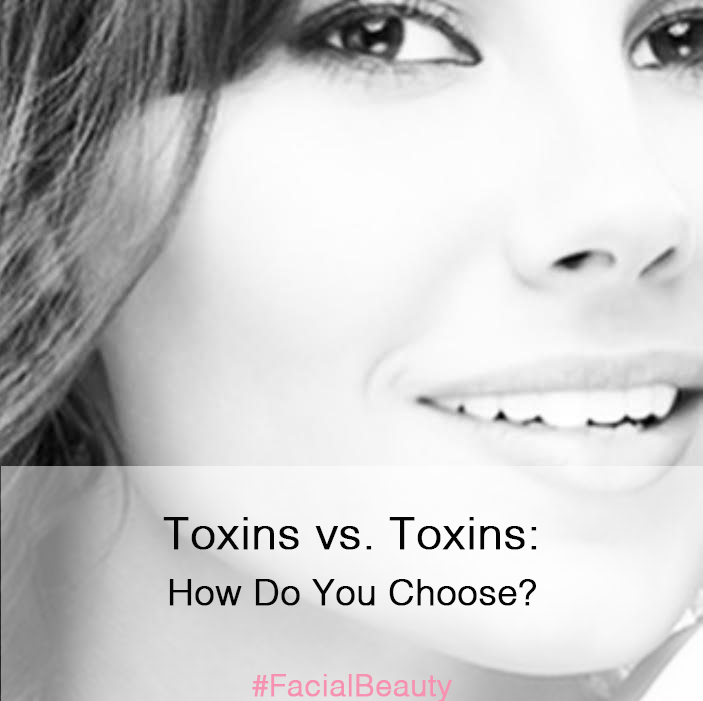 Botox still boasts the biggest name in neurotoxins, but competitors have added a new wrinkle for cosmetic surgeons and their patients: Is Botox the best? Or should they try Dysport or Xeomin instead?

Dr. GutowskiKarol A. Gutowski, M.D., FACS, a plastic surgeon based in Chicago, says there aren’t many clinical reasons to choose one over the other. “While there are minor differences between them, these products seem to be much more similar than different,” he says. “I’m not going to say they’re interchangeable, but they’re pretty close to it.”

But this doesn’t mean the three drugs are all the same, says Dr. Gutowski, who spoke in a conversation with Cosmetic Surgery Times and at a presentation during Plastic Surgery The Meeting 2016 in Los Angeles. Doses and costs differ, he says, as do the ideal patients for each medication. And other factors may play roles too.

According to Dr. Gutowski, there are issues to consider when prescribing a botulinum neuromodulator for cosmetic purposes.

In Dr. Gutowski’s experience, Dysport has the fastest time to onset — one to three days. “It kicks in a few days earlier, but most people don’t come in and say ‘I’ve got to look good this weekend,'” he says.

Does the Patient Have a Favorite Brand?

Dr. Gutowski says he educates his patients about the three options and doesn’t stand in their way if they express a preference that is appropriate for them.

“They may have been getting Botox for a long time; they may have an account that gets them a rebate; they may get points. If they like that, that’s fine,” he says. “I have one patient who likes Dysport, and some like Botox because it’s the brand everybody knows.”