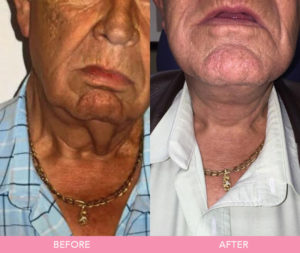 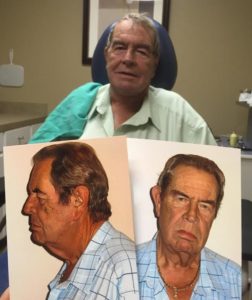 I had the pleasure of sitting in on a surgery at Facial Beauty recently and between the Seahawks and car talks, jokes and the engaging procedure happening in front of me, that operating room had more action in it than a movie set.

Yes, you heard that right. The patient was awake during his facelift surgery. Actively engaged and talking politics, NFL and the multiple cars he has collected and restored over the years.

Brian, a 70-year old car fanatic from Yakima, Washington has been collecting and restoring old cars for last 20 years! From Fords, Rolls Royce, 64′ and 81′ Corvettes, Bentleys, Cadillacs and more, Brian has devoted the past two decades of his life to turning old clunkers to shiny new trophies. With a 10-car garage and an incurable case of “Vintage Car Lust,” he finally decided it was time to devote the restoration process to himself.

Three years ago, Brian went in for his first successful facelift surgery with Dr. Santos and since then, he lost even more weight (yeah Brian!) that resulted in more excess skin in the face and neck area.  So he and his wife, Irene, made the trek from Yakima to Bellevue to see Dr. Santos again.

Dr. Santos performed a facelift procedure with local anesthesia and oral sedation with a focus on delivering rejuvenation and tightening in the neck area.

Despite the needles and knives, Brian continued to fill us in on the progression of his car projects and here’s what I gathered:

One of Brian’s many prized-possessions include a 1934 Ford Deluxe four door. The car had been moldering in an old chicken coop before Brian paid $6,000 for it back in 2002. Ready for the scrap pile, he devoted endless hours and more than $100,000 to the restoration of his new street rod.  He had the Ford painted a candy apple red and restored the inside till the inner workings were immaculate.  Brian drives it often and takes it to car shows all over the state. 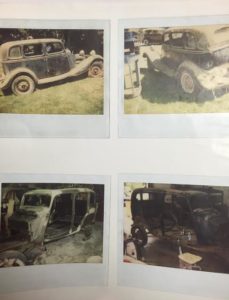 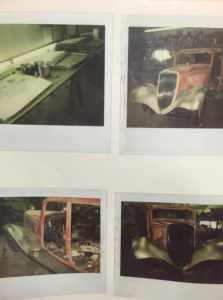 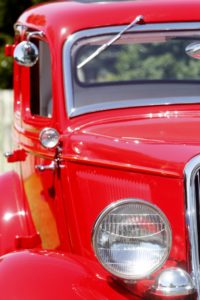 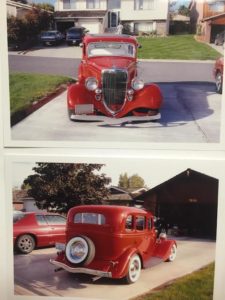 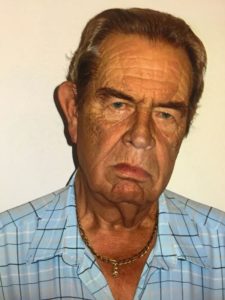 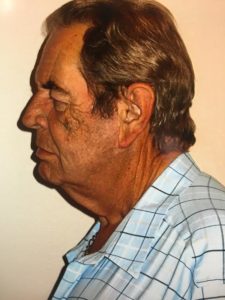 AFTER: Taken at his one-week post-op appointment. 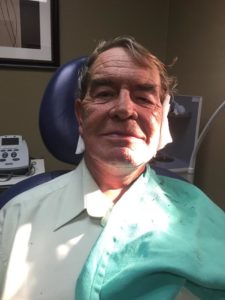 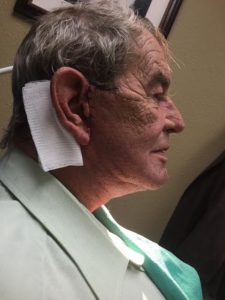 Admitting that he has a hard time letting go and selling the cars he has spent long hours restoring, Brian I have good news for you! Your fresh, younger new look and restored confidence is here to stay!

Have you been thinking about getting some plastic surgery just don’t know all the answers yet?  Contact us here today to make an appointment with Dr. Santos!

Follow along as we post more inspirational stories, before and after photos, health & wellness tips and more on our social channels: