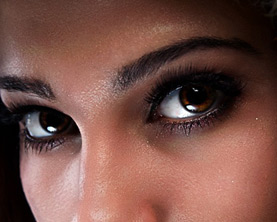 Deciding to Make the big Change, And it payed off in a Big Way!

Over the years I have often seen patients who found that their new, younger look increased their happiness and self-confidence. Few have exemplified this more than Mary Jane[i], who recently moved to the Seattle area from out of state. When you read her story, you’ll see why I’m honored that she chose me to renew the younger look she enjoyed after a facelift she had more than 10 years ago. It changed her life.

Mary Jane relates, “When I was about 50 years old I had gained some weight. Like a little sheep, you nibble your way until you’re lost. I had a lot of loose skin around my face. I didn’t look as good as I felt.”

Mary Jane saw an ad for a local plastic surgeon that she knew socially. She went to his office for a consultation. “I had a little growth inside my eyelid that I hadn’t noticed. He saw it and, with my permission, cut it off. You don’t see how you look to other people.”

She decided to have a facelift. It was done in two sessions: First, she had a brow lift, an eyelid procedure and laser treatment to refresh her skin. Finally she had liposuction under her chin and a lower facelift to firm her jawline. In total, “it took a month,” she said, “to feel good and start to look good.” 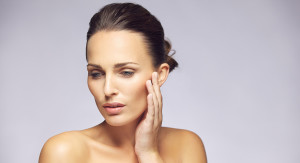 Once she healed from two sets of procedures, Mary Jane started to notice a real difference, first in how she looked, and then in how she felt. “I started liking how I looked again,” she said. “People kept coming up to me and saying, “You look good. You must be living right.” I looked vivacious again. My face reflected how I felt. It made me look as sharp as I felt.”

Mary Jane put her renewed self-confidence to work. “I started volunteering to work for a candidate who was running for mayor. He was elected and put me in charge of the animal control board. We rewrote all the rules for animal control and adjudicated cases. Around that time I was asked to become President of the Community Council. It was huge. Sometimes I had 50 people there.”

The renewed confidence she felt after her facelift made a real difference in her performance and her life. “I really flourished because I had the confidence to learn the things I needed to learn because I felt I looked great. I felt that I looked good, so I felt good. I projected the kind of confidence of leadership that attracted people to want me to be involved in their organizations.” 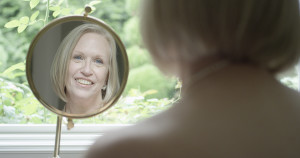 “After that I became involved in politics and campaigned to become an Assemblyperson. I won my election. She went on to become the first female President of an important state board. “As an Assemblyperson and board President I went to Washington, DC many times and was wined and dined by the K Street lobbyists. All because looking younger allowed me to be confident in a way I never had before.”

After “a wonderful 10 years,” Mary Jane moved to Washington State to care for her aging mother. She decided it was time for a procedure to freshen up her face and neck again. “I want that confidence back,” she confided. “I don’t know people here. But I want to go out and start meeting people and doing things with the confidence that I look as good as I feel.”

Of course, most of my patients won’t run for office or blaze new trails in politics. But Mary Jane’s case is just one of many where a younger, natural new look soon produced greater self-confidence and a more enjoyable life. It’s extremely satisfying to me as a physician to know that the kind of treatment I provide can make a real difference in people’s lives.

[i] Not her real name 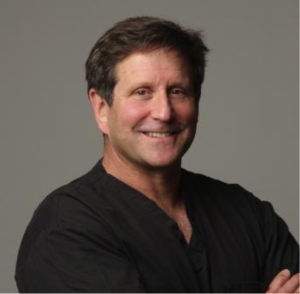